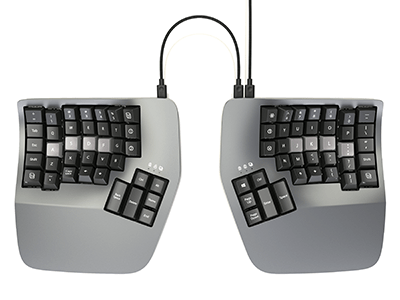 Tenting elevates the thumb side of the hand to reduce forearm pronation caused by flat keyboards. 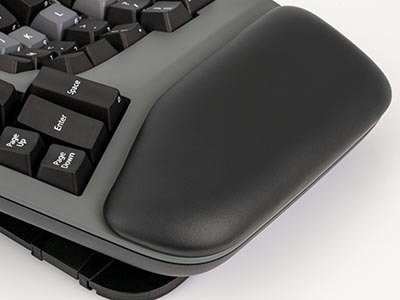 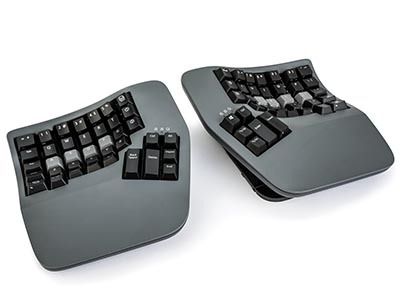 Thanks to its tenkeyless layout, you can position your mouse to the side or in the middle for less “over-reach” strain. 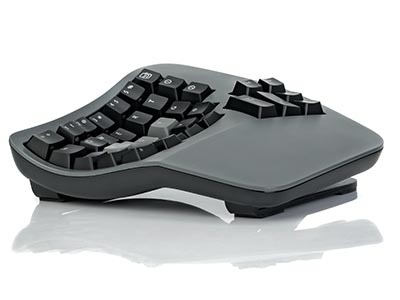 Hands and fingers are placed in a natural, relaxed position to shorten key-reach and reduce over-extension.

Use stronger thumbs rather than weaker pinkies to access heavily used keys like Space, Backspace, and Enter. 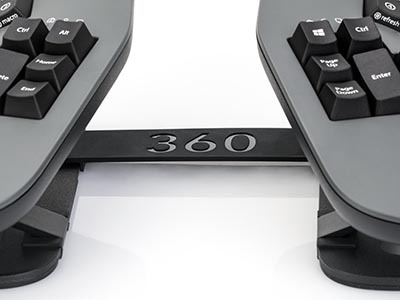 Not ready for full adjustability? Attach the included bridge connector for the traditional Advantage separation. 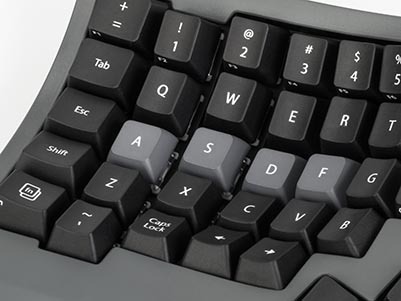 Unlike traditional staggered keyboards, the orthogonal layout mirrors the natural motion of your fingers. 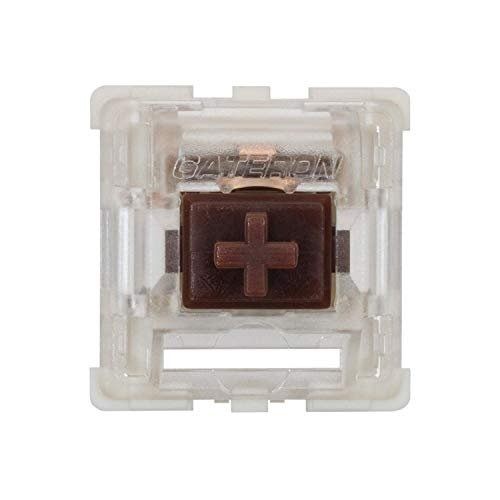 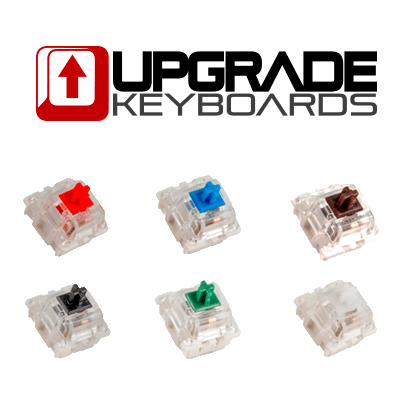 We’ve partnered with Upgrade Keyboards to be the official after-market switch outfitter for the Advantage360. Choose clicky, silent, or tactile switches from a huge variety of brands.

Choose from three tenting heights with the click of a button 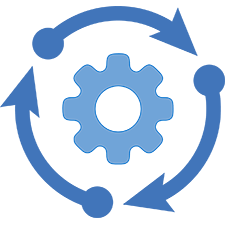 Bluetooth with the ZMK Engine

USB-C with the SmartSet Engine

What people are saying about the original contoured keyboard

“The Advantage360 is the best of all worlds: split and contoured. It’s all I’ve ever wanted in a keyboard.”

“The Advantage360 Pro is my first Kinesis keyboard and I think its pretty much ideal, being very well built and surprisingly portable. Its ruined other keyboards for me.”

“This keyboard is like Nirvana for your hands. For gaming or work, the Advantage360 is on top.”

“The world’s greatest keyboard was somehow improved upon. This is the best keyboard you can get if you spend any significant amount of time typing.”

3.2 lbs (Total weight of both modules)

Advantage 360: Onboard Macros/Remaps and the SmartSet App

Which model will you choose? 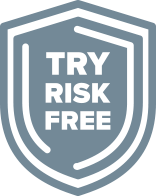 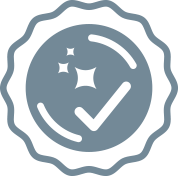 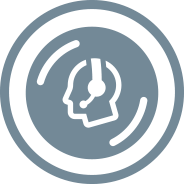 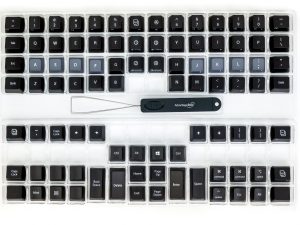 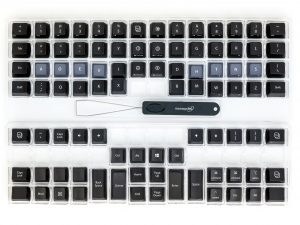 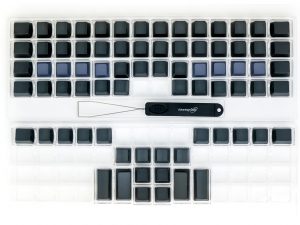 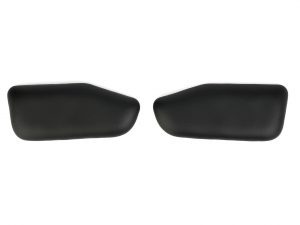 At this time the Advantage360 is only being sold in a US-QWERTY configuration. For our international customers it should be a relatively simple matter to re-program certain keys on either the SmartSet or Pro model to obtain a QWERTZ or AZERTY etc layout with some experimentation on the user’s part.

If you want to install matching keycaps we recommend contacting Kinesis or your local reseller about the Advantage2 International Keycap sets shown below (MSRP: $39 USD). These keycaps sets can be paired with the 8 new keycaps on the 360 to complete a full, mostly-matching set.

Does the Pro have all the newest ZMK features?

Since we started building the Pro 360 firmware the ZMK team has made some exciting new advances in the core firmware. In October 2022 we released a V2.0 firmware update that incorporates all the latest ZMK features. If you purchased your Advantage360 Pro before that you can get access to V2.0 from GitHub.

How many layers does the 360 have?

You guys asked for more layers, so that’s what you get

Both 360 models have 3 default layers easily accessible from the factory:

Both keyboards support moving the layer-access keys and changing their behavior (shift or toggle) to make navigating layers a breeze!

SmartSet Model: And there are two additional layers (Fn2 and Fn3) that are fully programmable and can be accessed however you want.

Missing an action? Not to worry, you can insert just about any keyboard action on any key using the Smartset App (Windows/Mac) or the Pro model Programming GUI. 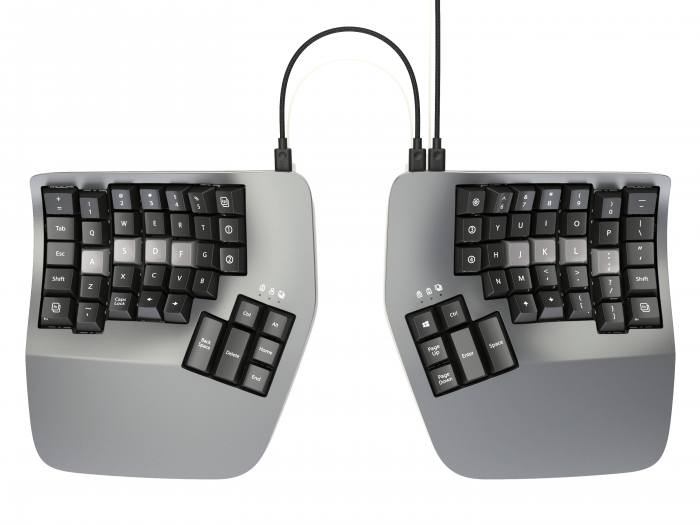 Should I get the Professional model or the base model?

The Pro model has a number of advantages over the base 360 model, namely optional Bluetooth, wireless linking, and backlighting.  If any of those features are important to you than the Pro is a no brainer. Over the years our users have clamoured for an open-source option for their Advantage so for those folks, the Pro will be a welcome sight. ZMK is much newer than the more familiar QMK, but it was optimized for low-latency Bluetooth.

But we call it the “Professional” version for a reason, open-source has powerful tools but its not as user-friendly as SmartSet. If you prefer to use onboard programming to quickly reconfigure your keyboard, which is a hallmark of Kinesis’s SmartSet Engine, you’ll want to stick with the base model.

What's the difference between the keycaps?

This one is easy…

SmartSet Model features Dye-Sublimation PBT keycaps: These are premium keycaps that are more resistant to sheen and and fade.

Professional Model features Shine-Through ABS keycaps: The Pro model features white backlighting so to support working in a low-light environment these keycaps are used so the legends illuminate.

If you don’t like the standard keycaps offered with your keyboard of choice, you can retrofit any of our 3 accessory sets: QWERTY PBT, Dvorak PBT, and Blank PBT.

How long will the Pro batteries last?

If you are using the keyboard with the backlighting on (a major power drain) the batteries should last for a full work day or two. If you have the backlighting turned off, you should be able to go several months on a full charge.

The Pro has a 30 second timer so if you step away from your keyboard for a moment it will go to sleep to preserve battery life, but wake up quickly when you return. And there is a handy on/off switch if you are travelling with your keyboard or want to ensure that it goes into deep sleep for maximum power conservation.

For extended battery life, make sure you are running the V2.0 Firmware or later (available on GitHub).

Do I have to use the Bridge Connector?

We designed the Advantage 360 specifically to be used as a fully separable keyboard for maximum ergonomic benefits. We expect most people will enjoy adjusting the separation of the modules to suit their exact preferences, but the included bridge connector can be used to recreate the classic separation found on earlier one piece models.

Is the Advantage360 hot-swappable?

We tried to make this happen but the switch sockets just aren’t reliable enough when mounted to the curved keywell circuit boards. Sockets were meant to mount to flat keyboards so it would have caused too many reliability issues. But that’s why we partnered with Upgrade Keyboards so you can eventually get a 360 Signature Series built with exactly the switches YOU want.

Can I use the Pro model over USB?

When the left module is plugged into a PC it sends keystrokes over USB, not bluetooth. However, the left and right sides always communicate wirelessly. You can plug the right module into a PC, but it is not designed to send keystrokes at this time, just charge the battery.

Each module only has a single port as the traditional link cable location has been repurposed for an on/off switch.

What happened to Mac, PC and Dvorak mode?

They are gone, but…

SmartSet Model: To simplify things for the vast majority of users we eliminated Thumb Key Modes and Dvorak Mode. On the base model keyboard with the SmartSet Engine, you have 9 fully-programmable Profiles and you can individually remap the thumb keys to whichever modifiers you like (Extra Mac keycaps are still included) or you can use the SmartSet App to choose from Mac and Linux “Quick Thumb Keys”.

Dvorak (and Colemak, and Workman) users will want to use the Alternate Layouts option in the SmartSet App to quickly reconfigure any of the 5 layers for non-QWERTY. Further customization can be made from there.

Pro Model: users will need to manually build a custom layout using GitHub or the GUI. 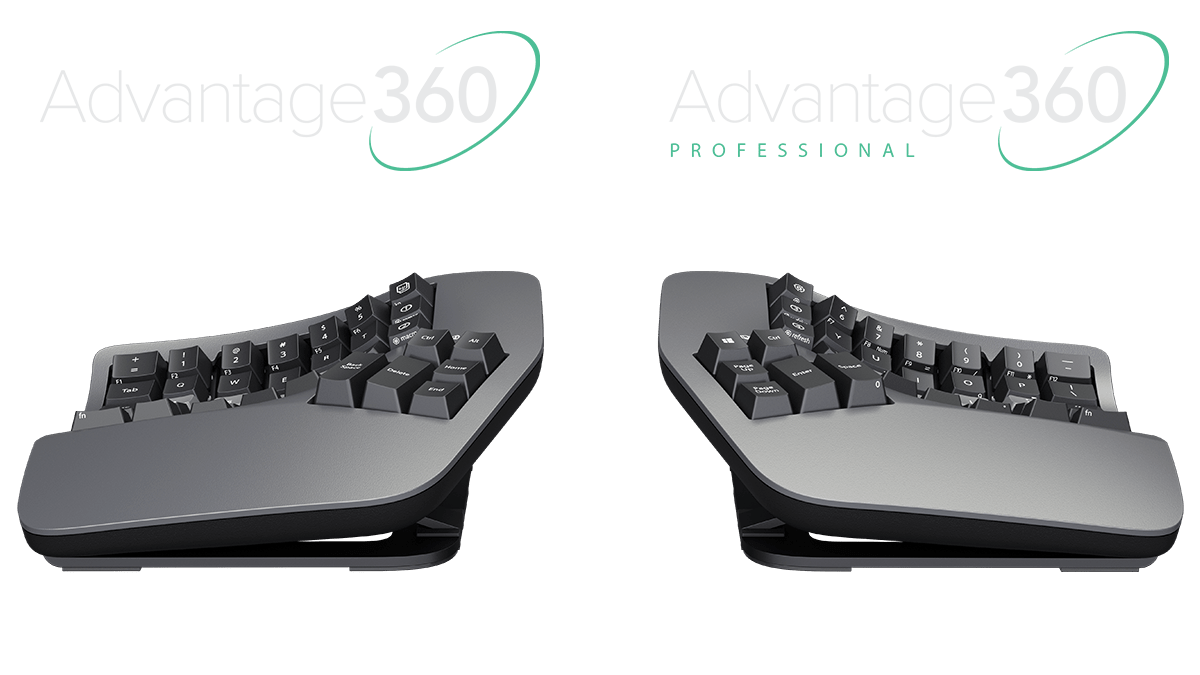 The Advantage360 is being offered exclusively through our network of resellers at this time but availability is still very limited and pricing/shipping may vary. The Kinesis Store will re-open in 2023.